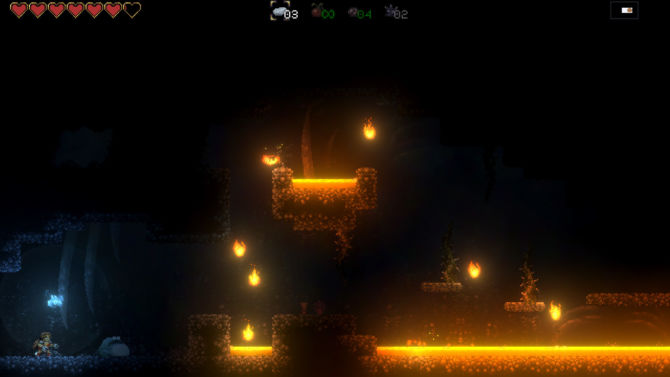 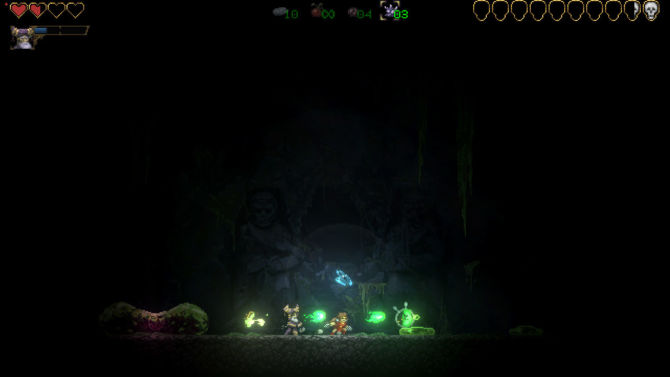 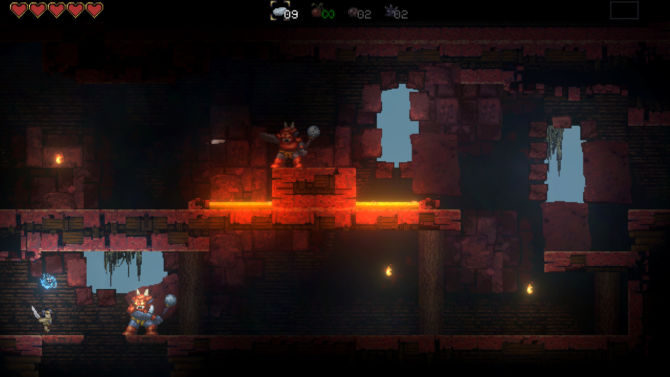 *Crash* …That was the sound of you landing face first in an abyss filled with monsters, traps, and eldritch secrets. But hey, it’s ok barbarian, you are not alone: Pip, your best friend -and mysteriously luminous bat- is with you. And it’s only by truly working together that you’ll be able to solve the abyss’ puzzles, fight off its hungry denizens, discover its true purpose and maybe -just maybe- make it out alive with the secrets of the primordials.