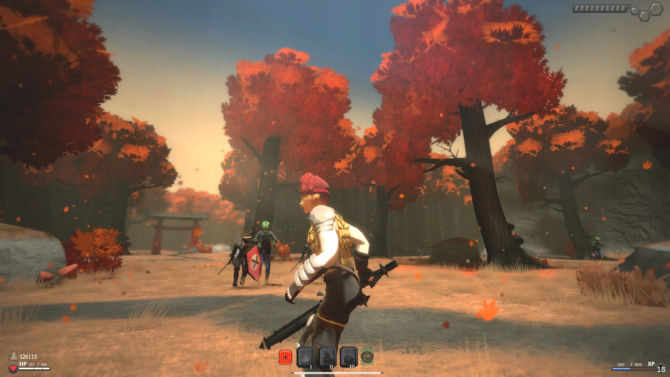 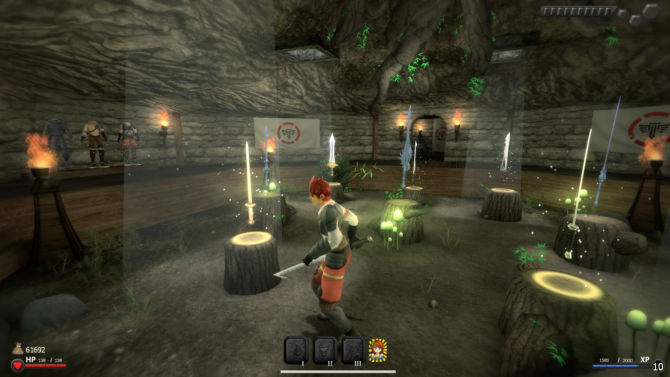 Divinia Chronicles: Relics of Gan-Ti is a single-player, classic-style Action-RPG with unique real-time combat system and fantasy world to explore

A long time ago at the peak of the High Kingdom of Aerovan, a group of seers looked into legends of a powerful force believed to be the origin of life; this they called ‘Gan’, though modern peoples know it as ‘Divinia’. The ancients sought to utilize Gan as a weapon; in doing so, their perverse intentions spawned the malignant ‘Gan-Ti’, or ‘anti-life’. Infusing Gan-Ti into artifacts, the godlike High Kings ruled the Aerovan peninsula with an iron fist. Eventually, rebellion arose and the Order of Archkeepers was formed of the most noble warriors to free the people. They managed to capture the relics of Gan-Ti and cast them into the fiery pits of Mt. Suvius near the shores of Orio island.

With the evil power of the relics suppressed, the monsters that terrorized the countryside were slain and the old Kings overthrown. Peace had come. As of late, however, rumblings have been heard from Mt. Suvius, and the wise have come to fear an eruption. With a reckless young King having just assumed the throne of Oria, will the powers of Gan-Ti again fall into the hands of the most powerful, or can a new force arise to combat the inevitable?