Dust to the End 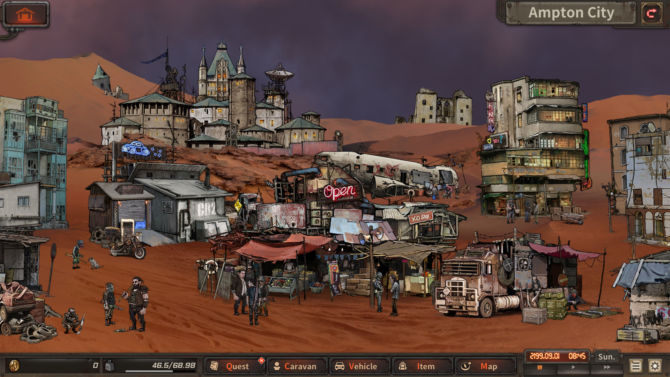 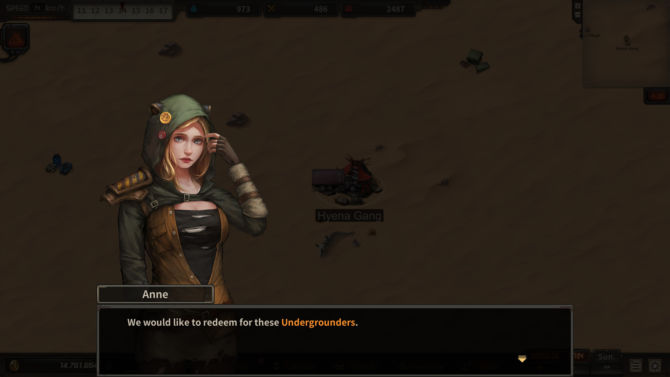 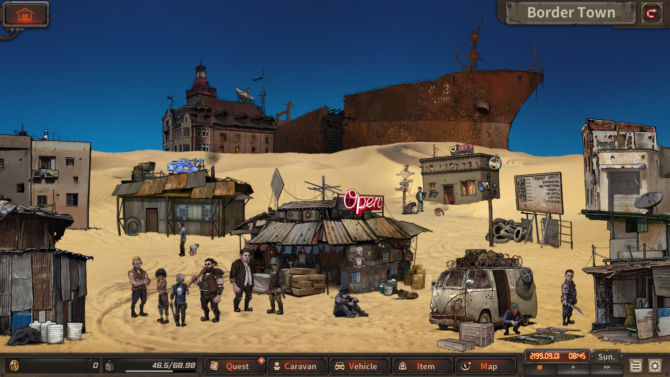 Join a caravan of merchants to cross the unforgiving sands. Negotiate and barter to gain riches through trade. Build and defend your settlement, developing new industries from the scratches of the old world. Fight and kill your enemies and the strange creatures that inhabit the wasteland – or attack and plunder unsuspecting victims in this kill-or-be-killed merciless world.

Decades ago, a world-scale nuclear conflict destroyed human civilization as we knew it. The scant survivors hid in underground shelters and spent near a century in hiding. When the radiation dissipated enough for the ground to be safe, many groups of survivors resurfaced again and began re-colonizing the world, reconstructing civilization… to some extent: the human race failed to learn from the mistakes that led to their downfall. History started repeating very quickly, as new powers emerged in the wastelands – in a world where resources were scarce and far apart, growing settlements, petty warlords and roaming bands clashed in constant strife for land, food, water and other resources.

You grew up in Shelter 507, living a safe life (if dull and stagnate) until a day, not long ago, when your leaders and elders decided to open up the doors finally – sick of living buried, but also full of hope for the potential of the new world. That hope was cut short with rusty blades through your family’s necks. Later on, you discovered the killers were members of a human trafficking organization who called themselves ‘the Black Death’. But at that moment they were just like walking nightmares, coming from the sun-scorched exterior to kill everyone you had known and loved for your whole life. Somehow, you managed to flee and survive and were nurtured back to health in a nearby settlement. But nothing comes for free in this new world, and you’ll have to earn your due… 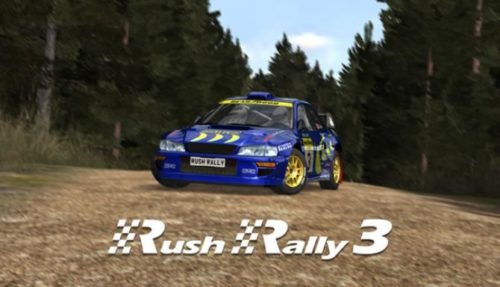 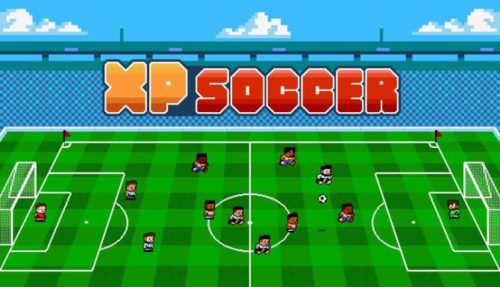 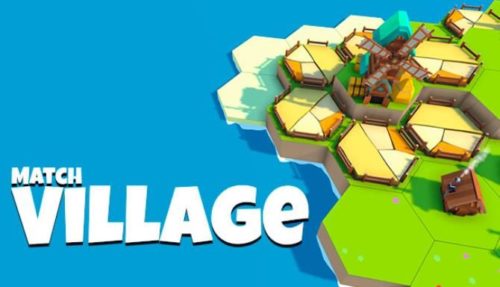 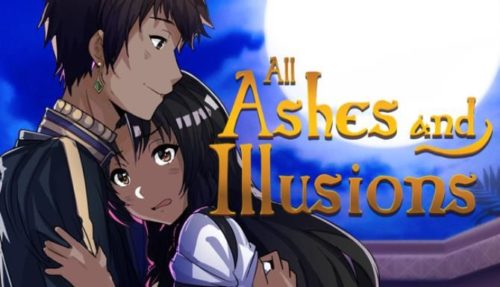 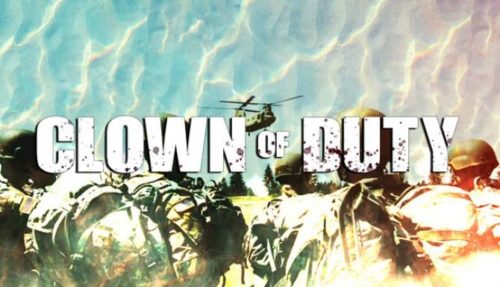 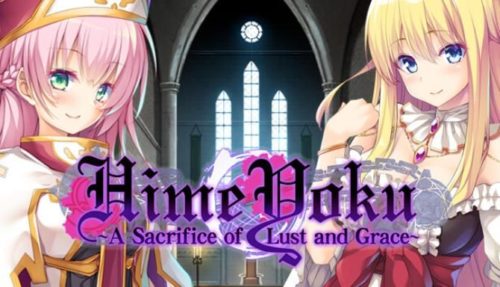 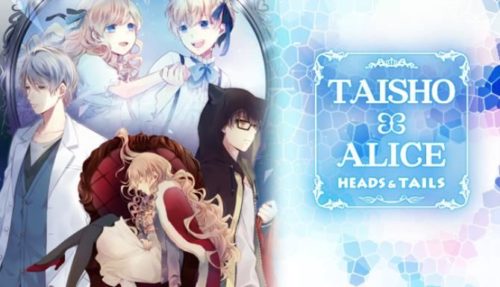 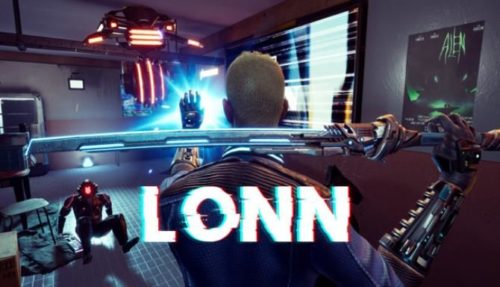 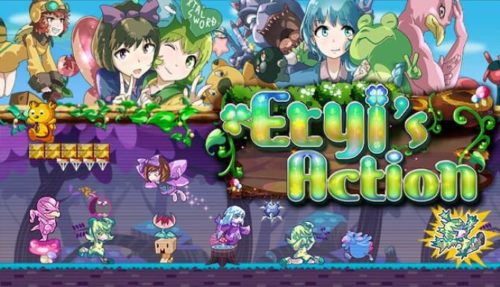 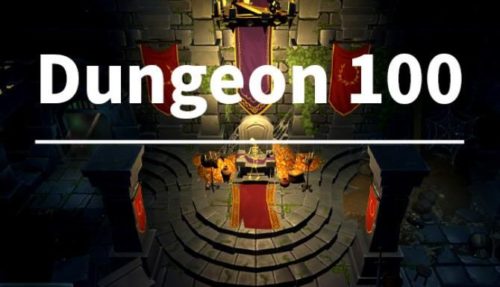 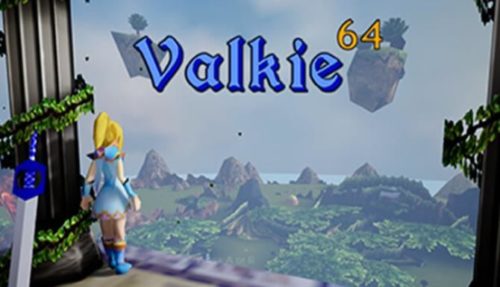 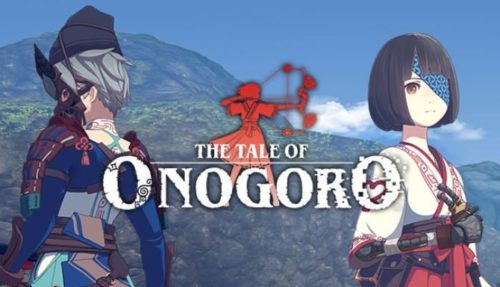