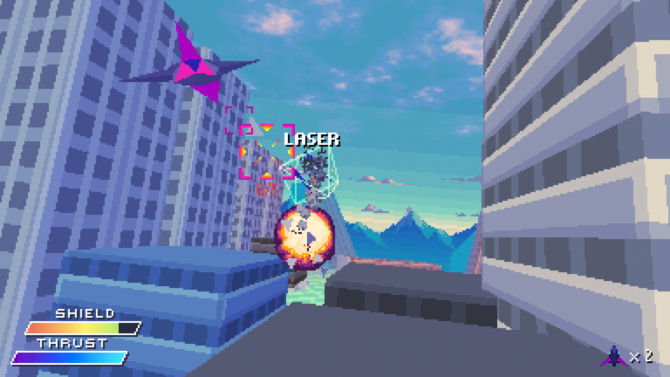 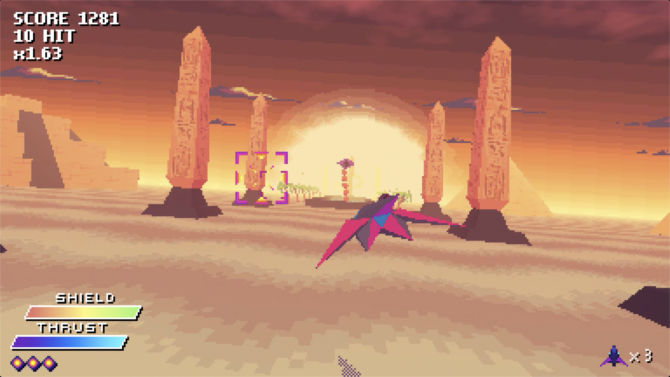 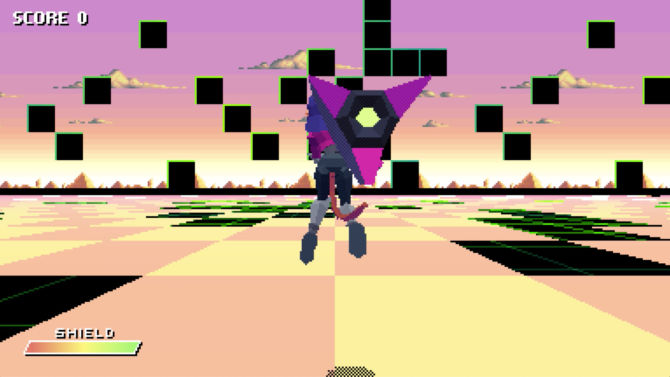 Ex-Zodiac is a fast-paced rail shooter with a stylized look reminiscent of early 90’s 3D games. Join protagonist Kyuu as she fights to free the worlds of the Sanzaru Star System, overrun by the intergalactic terrorist organization known as Zodiac.

– A retro, colourful, low-poly visual style
– 6 main levels and 6 bonus levels currently (more than 12 will be available after full release)
– Major bosses at the end of each level, each piloted by a member of the Zodiac
– A 16-bit style soundtrack by +TEK combining FM and wavetable synthesis
– Barrel rolls

This game plays best using an Xinput compatible analogue controller (Xbox, PS4 etc), however digital devices can be used too, such as a D-pad or keyboard (analogue is definitely the way to go, though!). The controls are also re-mappable.