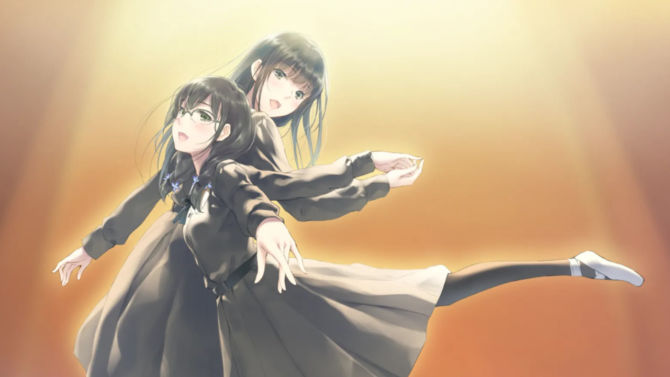 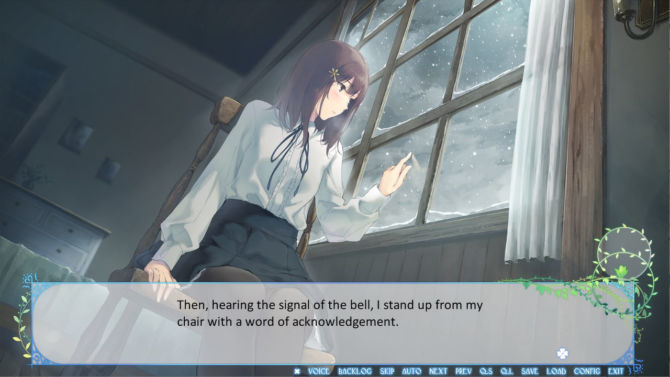 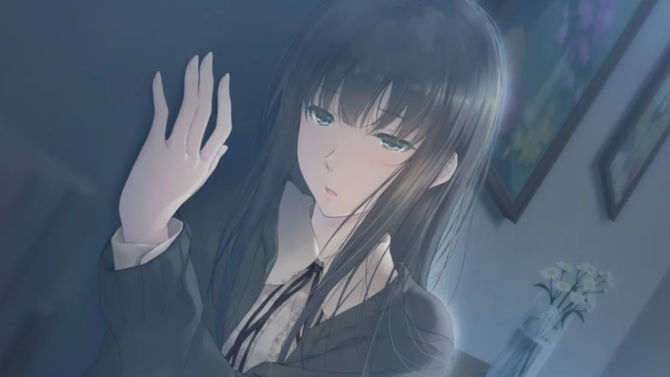 Suoh Shirahane has passed Yuzuriha Yatsushiro’s test to become the president of the Council of Nicaea, and the key to the final mystery is within her grasp⁠—the key that will shed light on the disappearance of her beloved Amitié partner, Mayuri Kohsaka.

But as the cold of winter draws in on the isolated Saint Angraecum Academy, it brings with it ever greater trials and tribulations. Suoh meets these challenges head-on, but there is only so much she can do alone. Beneath heavy clouds and swirling snowstorms, she will need the help of all her friends to face her heartache and trauma.

After the ice thaws and the snows melt, what will be revealed?

With its trademark lyrical, nuanced writing and breathtaking artwork, the final game in the Flowers visual novel series from Innocent Grey brings the stories of the beloved characters we have followed through the seasons to an emotional close.

The game is in a visual novel format, where the player can select choices and reach different endings.