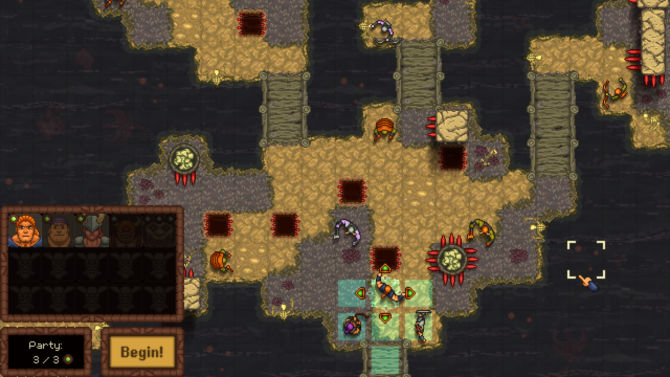 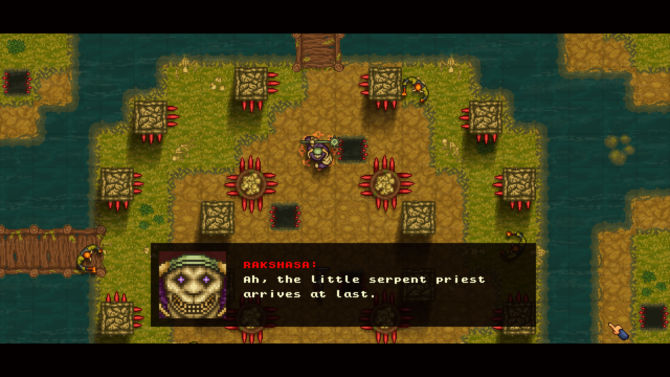 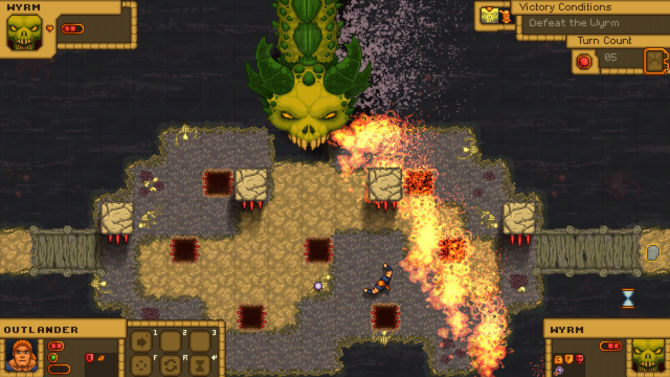 A lone warrior enters the Drowned Lands, seeking revenge for the family he lost to an unimaginable foe. His quest takes an unexpected turn when he meets two other travellers, each drawn by desperation to the ancient land of gods and monsters.

Amidst the ruins of a long-forgotten empire, the companions find themselves swept up in events that will shape the fates of mortals and demigods alike. Legends come alive, and three heroes rise to challenge an ancient darkness from the earliest days of the world.

The Battlefield is Your Weapon

Master natural hazards and deadly traps as you make your stand against the darkness in turn-based tactical combat. The enemies in Firstborn may be immune to mortal weapons, but they can still die.

Cut a swathe through the hordes of nightmarish immortals by pushing, pulling or maneuvering your opponents into the path of lethal hazards.

Gather and lead a party of unlikely heroes as they rise from humble beginnings to become humanity’s greatest champions.

Choose how your heroes grow and develop, and create the ultimate team to battle the ancient legions of the Firstborn.

Wield skill, patience, and courage to prevail against impossible odds as you cast down nightmarish titans from an age long forgotten.

Take up the mantle of Aspirant and face the challenge of Guile & Glory’s campaign head on; or assemble your perfect team to explore the furthest reaches of the Drowned Lands. As you conquer ever greater challenges, you will unlock powerful Boons of Divinity that offer new ways for your heroes to face their foes.

Each new region you explore will bring its own challenges and unique enemies to test your mettle as you lead your heroes on a quest for revenge across an ancient world of gods and monsters.