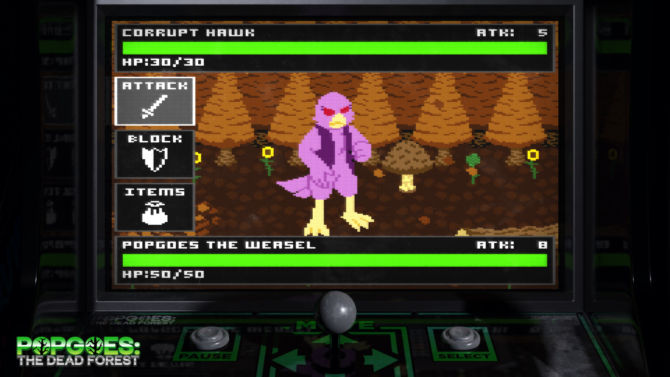 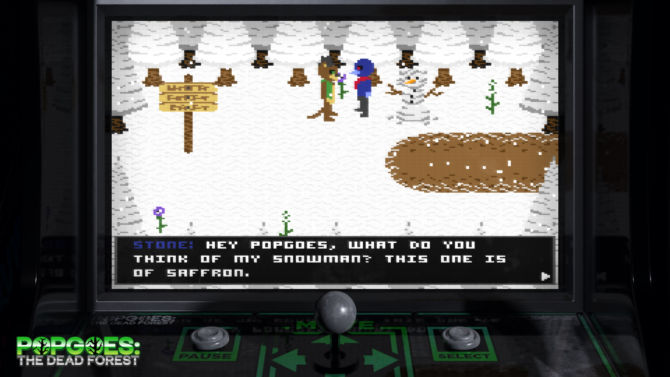 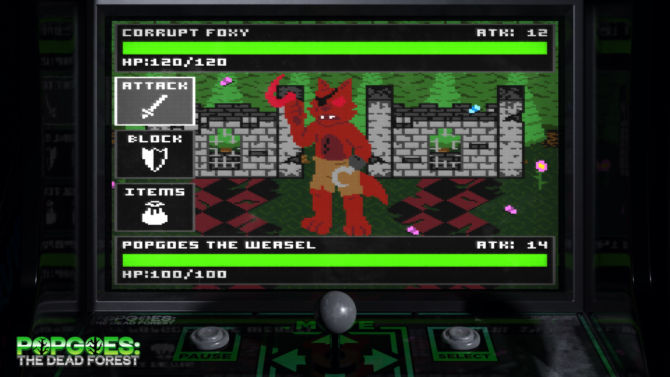 POPGOES is an official Five Nights at Freddy’s spinoff series, produced by Scott Cawthon but developed by fans as part of the “Fazbear Fanverse Initiative”.

In POPGOES Arcade you’ll play “POPGOES: The Dead Forest”, a retro-styled RPG on an arcade machine in The Popgoes Pizzeria. This fun, colourful, and mysterious adventure will introduce you to new characters like Popgoes the Weasel and Manora the Mouse, but with no attention taken away from classic FNAF characters like Chica the Chicken and Foxy the Pirate.

Oh, and you can expect some big (and small) additions, exclusive to the brand new Premium version of the game, only on Steam!

What’s in POPGOES and The Machinist?