Songs for a Hero – Definitive Edition 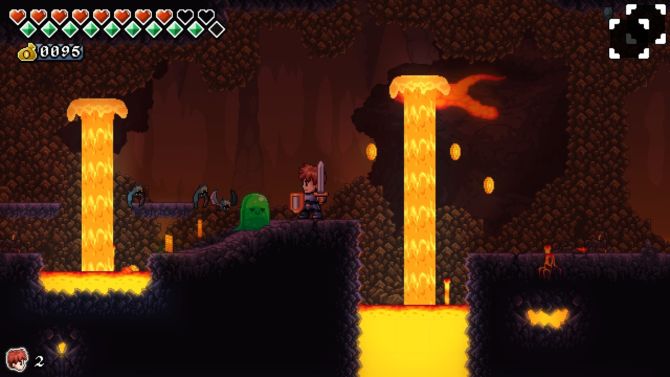 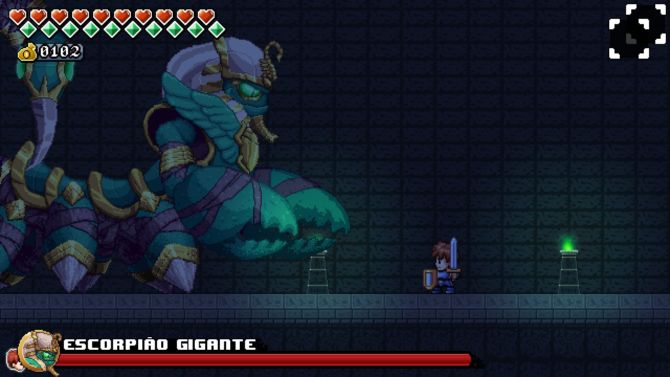 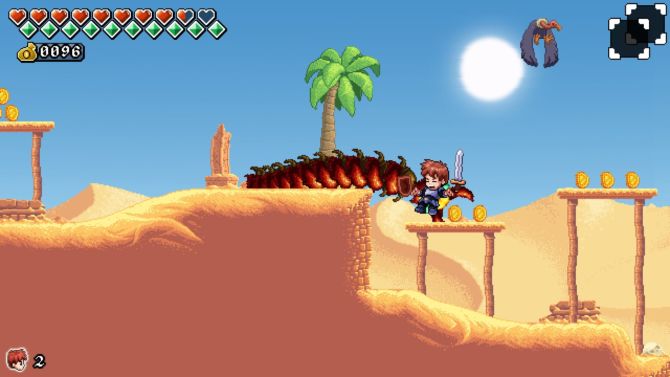 ALL THE DLCS ARE INCLUDED ON THIS VERSION OF THE GAME!

Songs for a Hero: A Lenda do Herói Is an OLD-SCHOOL SUNG-THROUGH VIDEOGAME STRAVAGANZA! Join an unlikely hero as he sings his way through a strange world full of floating platforms, bright and colorful enemies, and many other inexplicable phenomena in an adventure unlike anything you have ever heard! This humorous old-school platformer features a fully dynamic soundtrack that reacts to your every input, meaning that the hero will always sing and crack jokes about whatever is happening to him, whenever it happens.

The Definitive Edition is out now! With: 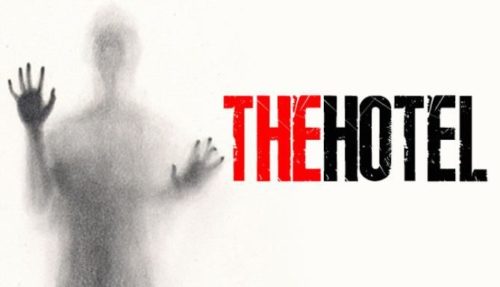 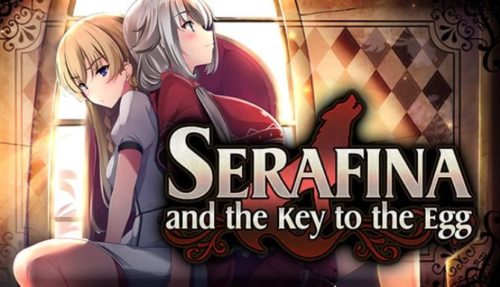 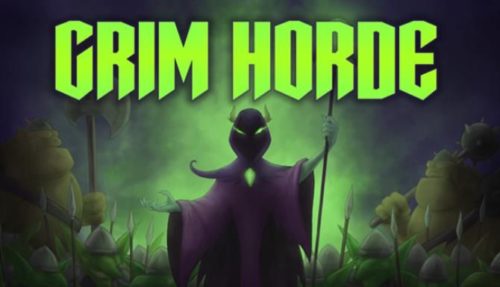 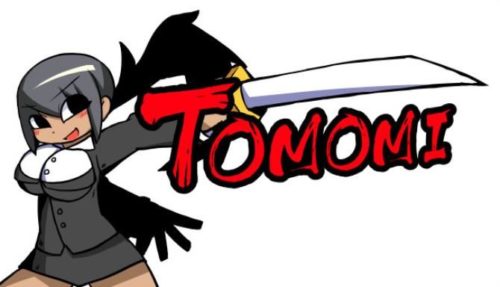 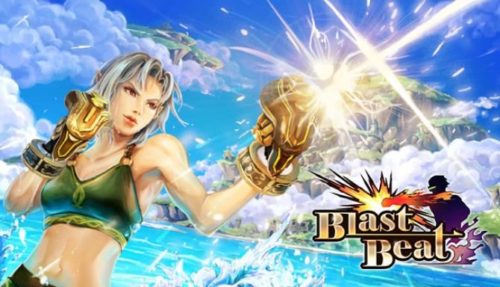 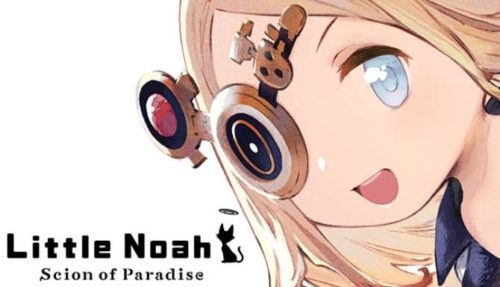 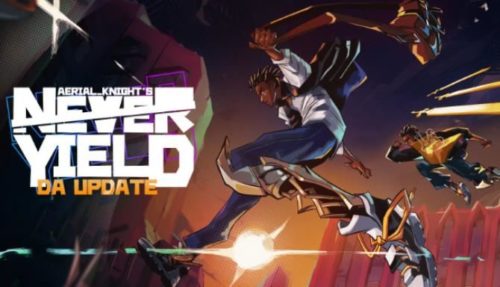 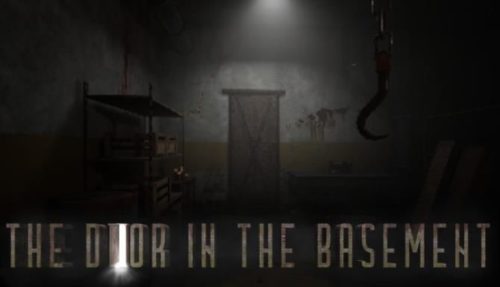 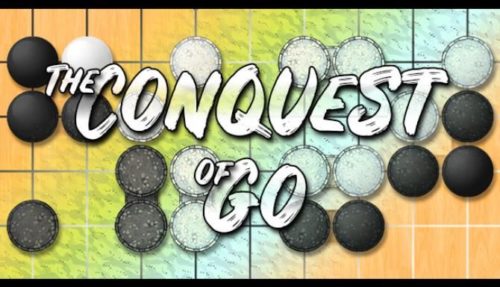 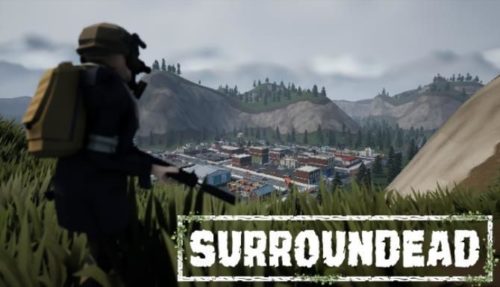 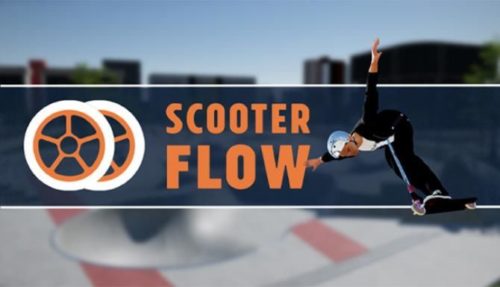 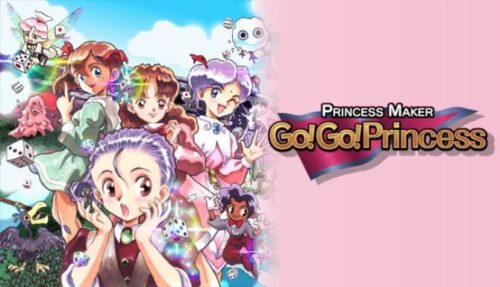 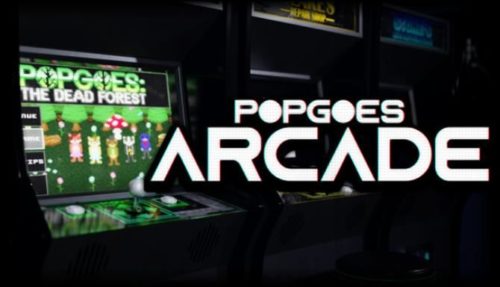