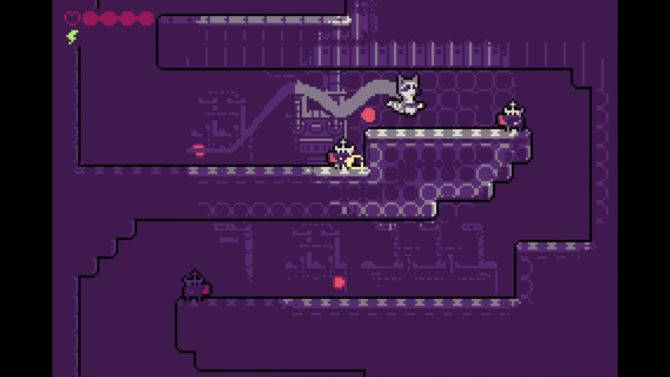 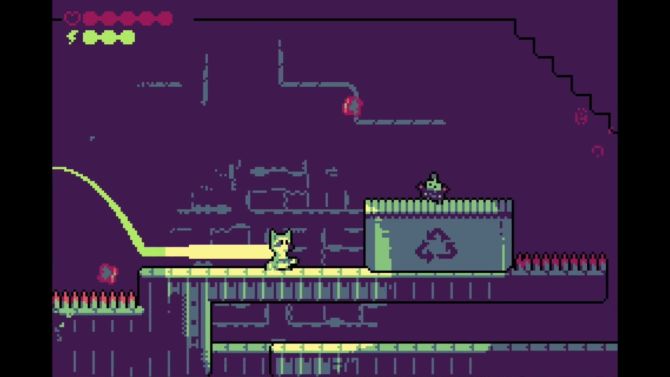 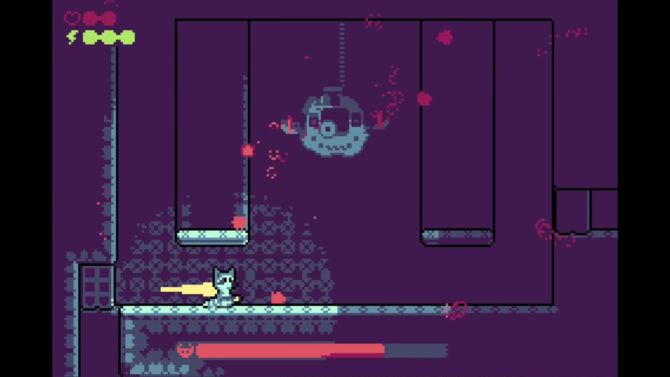 The crew of the space station Deliverance has just settled into their cryopods in preparation for the long journey to Tau Ceti.
The AI has been activated, and is running a cursory systems check.
Engines: fine.
Navigation: fine.
Unexpected lifeforms: …
one.

A metroidvania with no checkpoints?

Progress in Trash Quest saves automatically, and the level is tightly packed around one single spawn location. Each time you die you’ll be sent back to that one spot in the middle, but any powerups, abilities, or shortcuts you’ve unlocked remain.