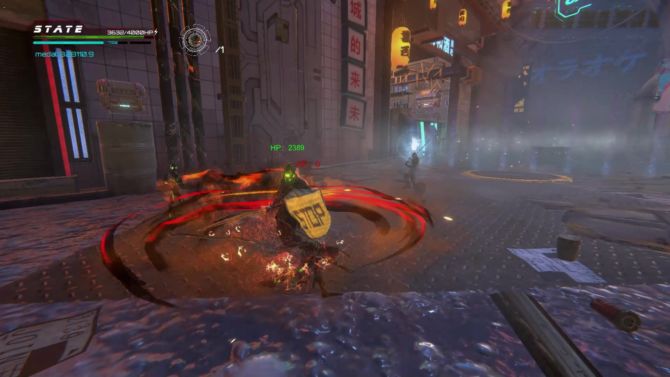 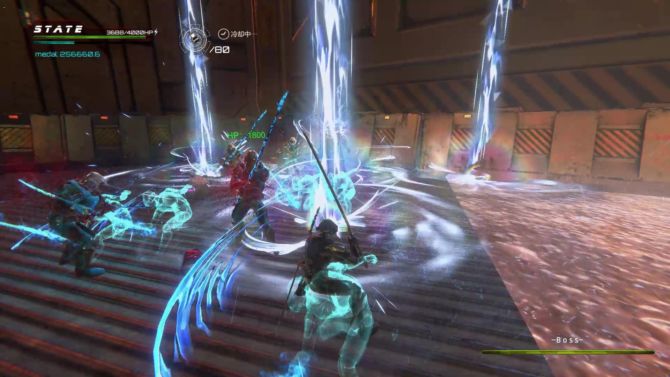 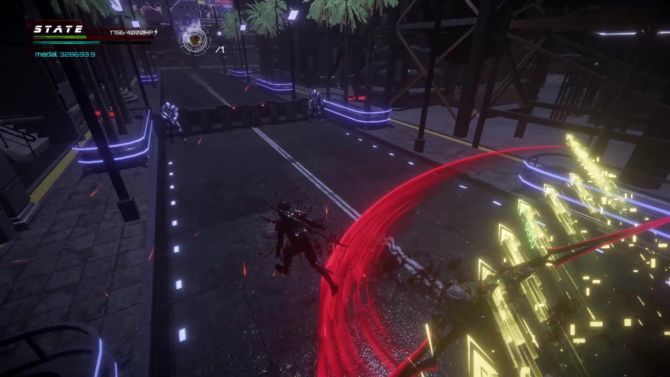 Introduction to the game

Urban fight is a combat action game. Control the mechanical warrior to fight with the enemy in the future city, unlock cool skills and powerful props and weapons in the process of constantly defeating the strong enemy. To make your fight more and more wonderful!

More than 10 kinds of skills can be learned in the game, which can be freely combined into a variety of cool moves, together with 8 kinds of high-tech props with different effects. In the process of fighting, it will bring you a different visual experience!There are three attack modes: skill attack, ordinary attack and sprint attack; There are two kinds of Defense: Dodge and direct defense. But the enemy is not easy to defeat, with the deepening of the level, the enemy will become more and more intelligent, take the initiative to attack, use electronic grenades, avoid player attacks, and even command their own little brother to fight! If we don’t make a good battle plan in advance, we should be flexible in the battle. The enemy will defeat you at any time, no matter how many skills you master, how many props you have, or how many phantom knives you have!
Every time you defeat the enemy, you will get medals. If you have these medals, you will be recognized by weapon girl, Black Warrior… And learn new skills from them. You will get weapon support, upgrade attributes, and upgrade weapon skill strength. As for how to distribute these medals to maximize the effect, it all depends on your personal strategy.